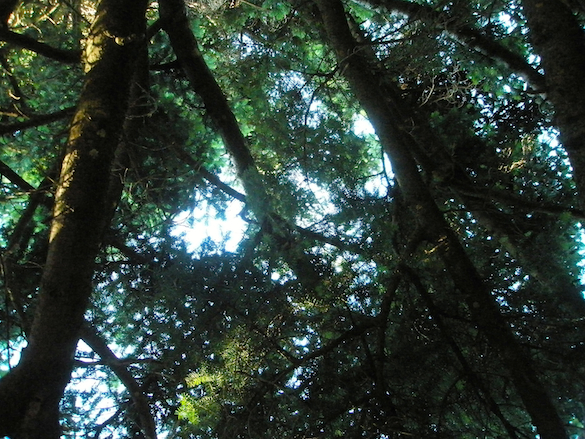 ‘Bee’ is inspired by the microcosmos of insects, a world of intense energetic flying behaviour, and could be described as a ‘journey on the back of a bee’, since the piece metaphorically often places the listener in this imaginary position, as ‘travelling’ on the insect itself. The purpose of the piece is to evoke images or imaginary situations, and can be well described as a ‘movie without the image’, since the sound is strong enough to let us – the listeners- mould the visual aspect in our imagination…

This work uses the language of electro-acoustic music, and is derived from the digital processing of natural sounds (mostly sounds of insects) in combination with electronic and synthesised sound material.
Bee received the Award of Distinction at the ARS ELECTRONICA 2011 International Competition on new media in the category Digital Musics & Sound Art.

Apostolos Loufopoulos works with sound and digital media and is interested in the sound of the natural world and its potential for musical exploration.