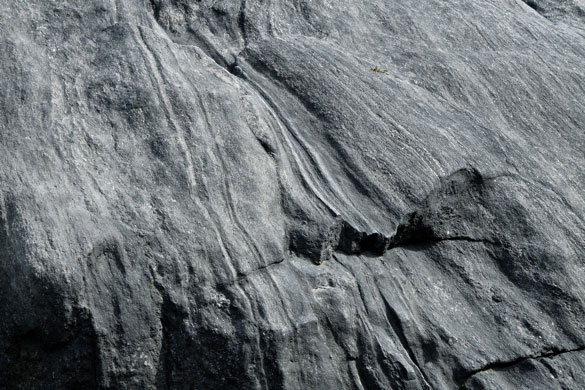 A few years ago, I had the chance to participate in the organization of a scientific seminar about the relationship between canids and humans, the conferences spreading between ecology, ethology, psychology and anthropology (“Entre Chiens Et Loups”, Lyon, 2006). Amongst the invited scientists was Dave Mech a wildlife biologist who spent all his life studying wolves in the field, and in particular on Ellesmere Island located in the Canadian Arctic Archipelago.

We drove together to visit an area in Lozère, the least populated department of France, where some wolves are kept in in semi-captivity, which means that they are living an unusually large enclosure. Those animals were originally rescued from poachers, and the park has a very good reputation for introducing them to the public. There I could observe the wolves in the company of Dave Mech, who provided some invaluable insight into their behaviour.

Last year, I went back again to visit the wolves with Sylvain Macchi who is in charge of the park. I was able to record the songs of the wolves in the middle of the night and the early morning one February during their mating season. The barks are often associated with aggressive behaviours, meanwhile the chantings are a way to reinforce the cohesion of the group and calm down the tensions. The effect of these sounds, listening to wolves chanting in the complete darkness, is an extreme experience. Those arch-shaped tones are amongst the most beautiful things one can hear from the animal kingdom.

Composed in May 2011. Field recordings mostly made in February 2010.

Thanks a lot to Dave Mech for the inspiration and Sylvain Macchi for introducing me to the wolves of Gevaudan.