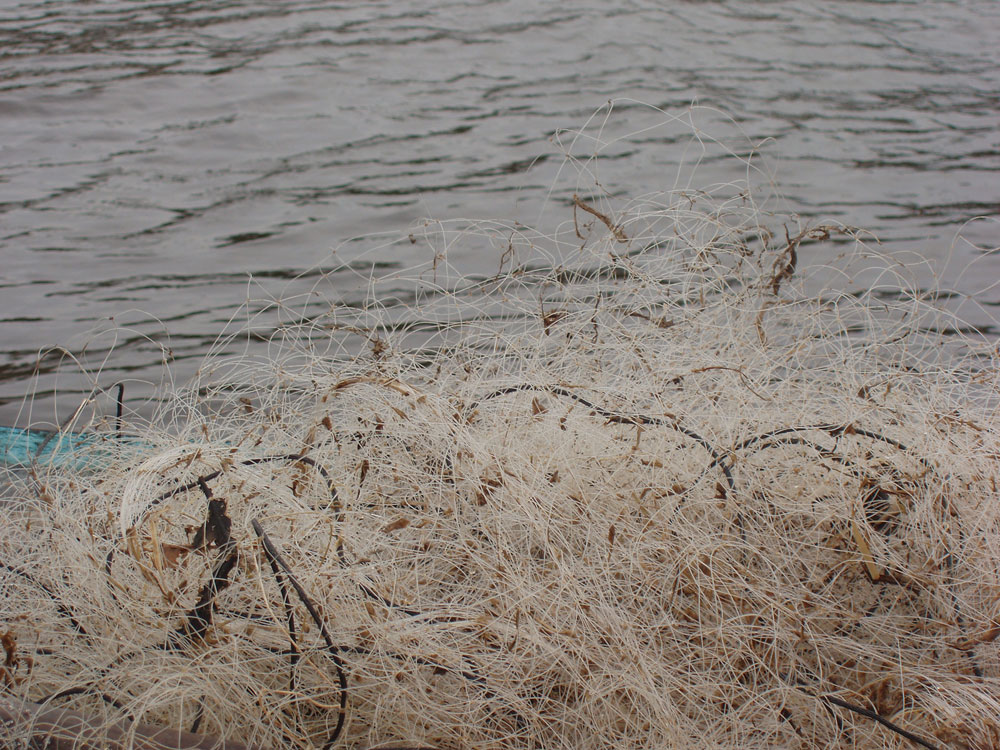 Recorded, assembled and produced by Novi_sad, March 2008. Mastered by Electroware and Novi_sad at Dsp Lab, Athens

The whole piece is based on field recordings from:
Mamori Lake, Amazonia, Brazil
Alphios Bridge, Ancient Olympia, Greece
Vibrations from the bridge which connects Denmark with Sweden
A bottling plant in operation
and hydrophone recordings* from Mamori Lake.

Also used were sounds and notes from a church organ.

Output signals have been manipulated and electronically treated.
Dramazon is made in memory of a long rainy night in Amsterdam…
In the era of 01110011000111010110, one thing remains stable and it will remain stable and non-mutated for eternity. The way people kiss, the way bodies are connected…