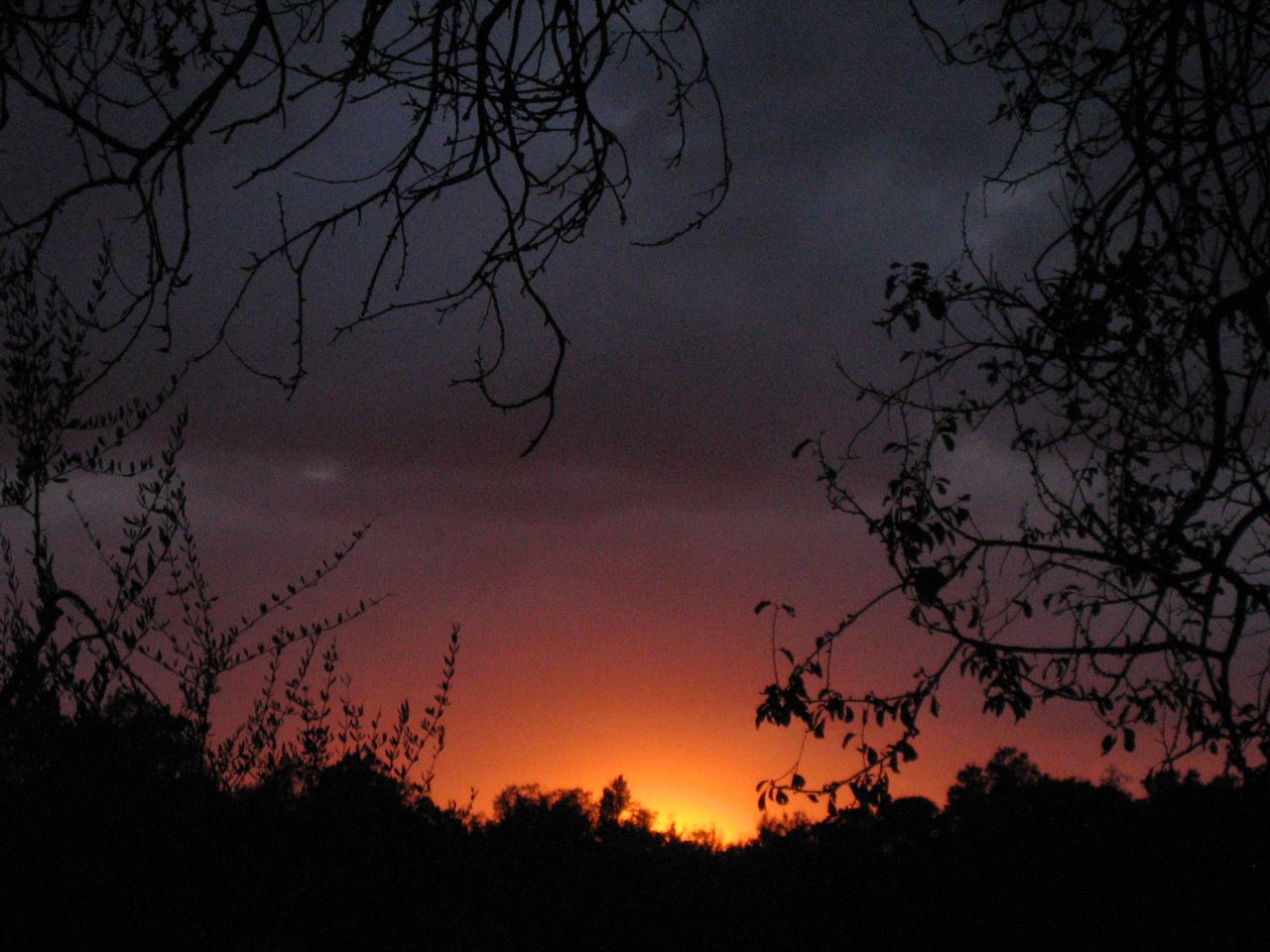 How to catch a truffle.

Ancient Greeks, as much in the dark as anyone else when it came to where the white truffle is to be found, shrugged and announced that the tuber magnatum occurred wherever lightning struck the ground. Cobblers, of course, but that’s the excuse for beginning this piece with a burgeoning thunder storm — in September 2008, on the Barbialla Nuova estate near San Miniato, Tuscany. This is an area famed for its white truffles.

Then a truffle hunt, with Imperio, Bobbi and Sabali. Bobbi is a dog, a breed called Lagotto. Imperio is the hunter. Sabali translates Imperio now and again, but most of the time he is chatting to the dog, saying “Find!”, “Is it or isn’t it?” He gets very angry with the cat (“Go home!”) who, feeling sociable, joined us on this three-hour walk.

A truffle is found and Bobbi, having pulled up a 12-inches of earth, doesn’t want to surrender it. At least with a dog you can yank him away by the scruff of the neck, and Bobbi was occasionally seen flying over Imperio’s shoulder. Not so easy with pigs, who used to be employed as truffle hunters — but enough of an excuse to include the sounds of Silvio here, the biggest of the farm’s Cinta Senese breed.

There the tenuous links end, unless anyone knows of a connection between truffles and the crickets, tawny owls and mystery birds that chattered deep in to the night.