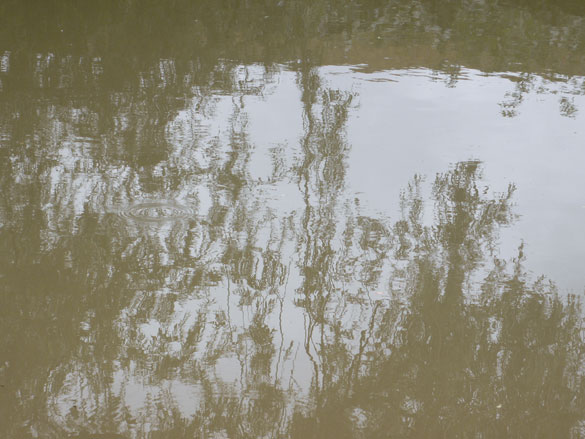 Zound Delta was made at a residency with the European Sound Delta Project in 2009. The sounds were recorded from the mouth of the Danube River at the Black Sea, – to about 200km upstream, at Russe Bulgaria. In Russe, there was a festival, and the finished piece was played. There were boats (Belgian barges outfitted as living boats) starting at the mouth of the Danube and the Rhine Rivers, with changing residents, for several months.

Bells & Timps was made using church bells in Gent Belgium, recorded by Godfried Willem Raes of Logos Foundation, in 1986. I modified the time by stretching vastly, and some changes in pitch as well.

BuchBel was recorded during an overnight train ride from Bucharest to Belgrade. All sounds are from the train, with many layerings. The train trip was immediately after the festival in Russe, Bulgaria, in 2009.
All of the pieces were made in ProTools.