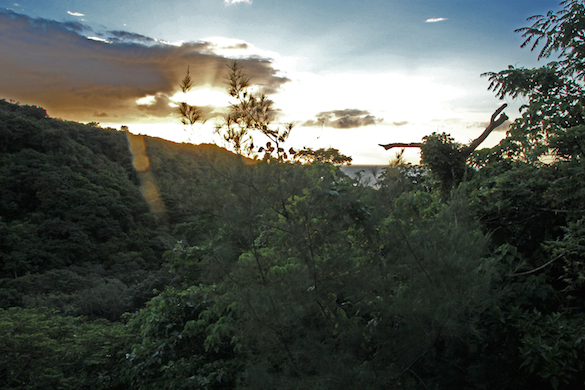 In Spring 2009, I find myself by chance just a few hours by boat from Japan’s last frontier, the island of Iriomote, but I had no way to get there. Not enough time. Total frustration. The southern most island of Japan is 90% covered with rainforest and mangrove and home to many local species including not only insects, frogs and birds, but also Ryukyu flying foxes and the famous cat-leopard called Yamaneko, which was only discovered in 1965.

I make a promise to myself to return, even for short time, but with my recording equipment.

Finally this year it was possible. I went back this Summer with the help of the Tropical Biosphere Research Center University of the Ryukyus and the Museum National d’Histoire Naturelle de Paris, I spent a week on the island recording with a four channel microphone setup. Sadly I didn’t have the chance to see the neko this time… 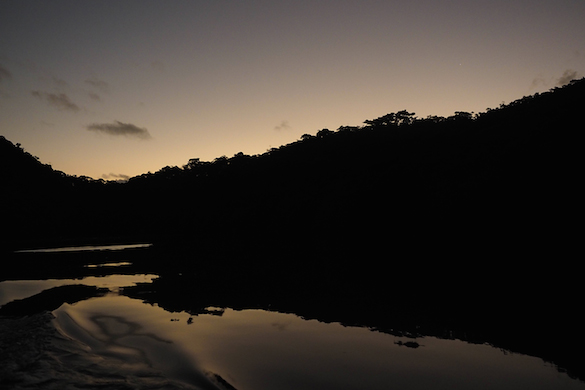 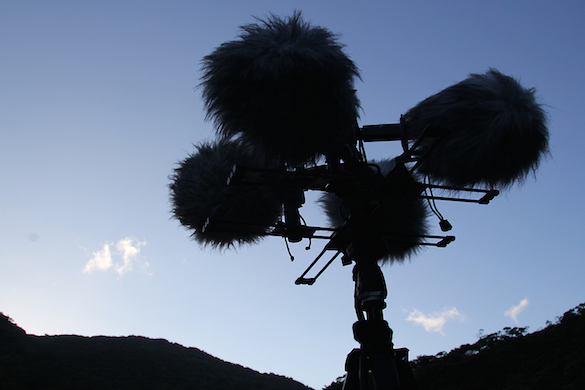 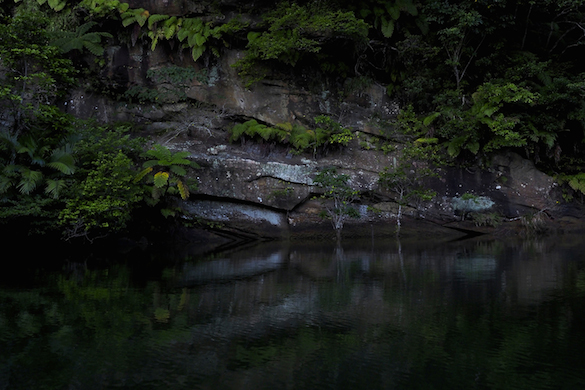 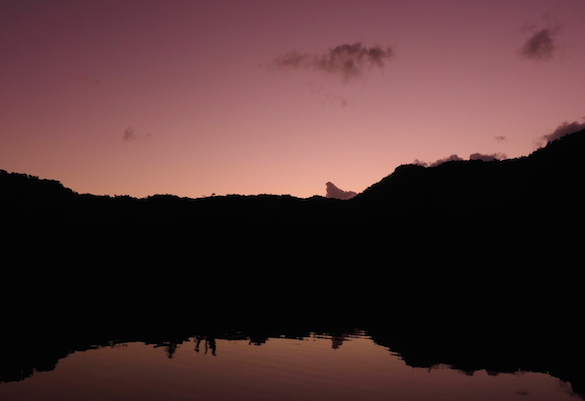