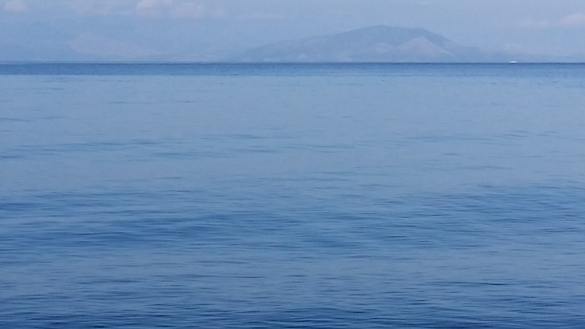 This is a two channel recording of a live solo performance using the Moog guitar plus stuff. The set was improvised and only the second time I’d performed solo with the Moog (the first being the night before in Swansea). The gig was at the Brunswick Club in Bristol which houses several arts groups including BEEF (Bristol Experimental Expanded Film) who, via sound and video artist Kathy Hinde, had invited me to perform. When I arrived in Bristol and gave the taxi driver the address, he told me that the Brunswick Club was closed down, and even if it wasn’t, he doubted I’d be performing there. Apparently it used to be a Working Man’s Club frequented by taxi drivers. Not any more.

You can read a review by Massimo Ricci here