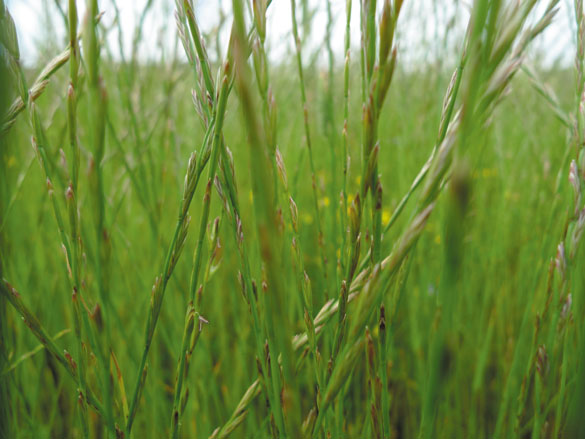 “It was last July, summer 2007, we went to a party at Laugarvatn, one of the few places where there grow natural trees in Iceland, approximately one hour’s drive east of Reykjavik. The party was good and went far into the bright night but we had put up a tent to lie down in the morning. I wasn’t at all tired in the morning but started listening to the incredible birds in the woods and down in the wet low-land until day broke. I was sorry not to have the recording machine with me that night but decided to return the night after with my gear, hoping the birds would still be there. They were and this time I was alone in the place, did but up a small mic and pressed the rec. button, the result is on the Touch Radio.”

In August 2007 Guðni started Toney, a centre for music in Iceland. He also conducted Virðulegu Forsetar by Jóhann Jóhannsson [Touch # TO:64, 2004]