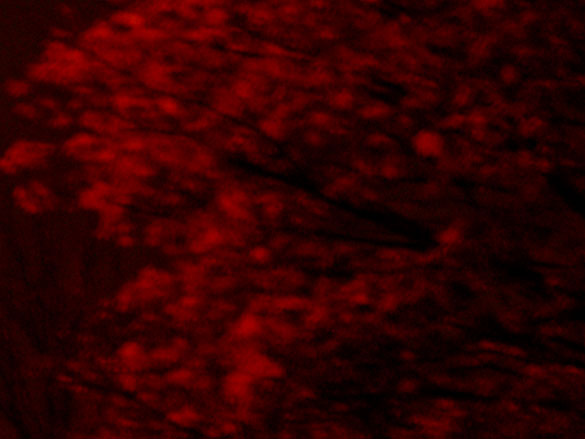 ‘Silver’ was conceived for TouchRadio as part of their 25th anniversary.

As a starting point, electronic sounds were created using a malfunctioning Sequential Circuits Prophet 5 synth, recorded in 5 improvised passes of 25 minutes each – 5×5=25. The title also reflects this, silver being the material that denotes a 25th anniversary. Field recordings were made in Thailand and New Zealand over December 2006 and incorporated into the sonic jamboree – the piercing, feedback like tone at the start is the actual sound of cicadas in the Thai sub-tropical rainforest, untreated, the sound they produce as individuals synchronizing every 60/90 seconds to produce almost a pure sine wave. Further on is the dawn chorus in Wellington, New Zealand with the distinctive, clacking call of a bird called a Tui sounding out. Close to the end of the piece is the singing of a young Thai lad, sat around the neck of an elephant as we both rode into the rainforest, ‘home’ never too far away for me as he was wearing a t-shirt on the back of which was printed the front page of a US newspaper from 1979 announcing the death of Sid Vicious!

Recordings made with an Edirol R-09 and Soundman binaural, in-ear microphones..