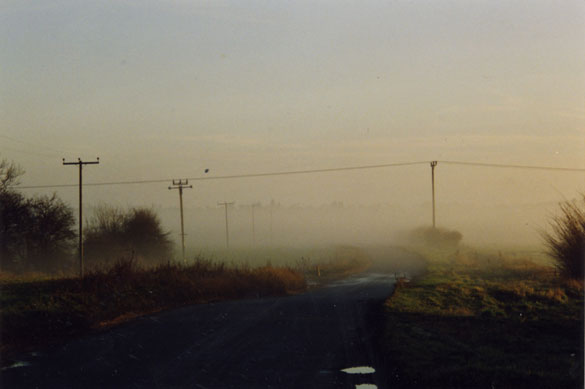 “I was invited by Phill Niblock to do a performance at his loft in Chinatown, New York. A suggestion was made that the night would be shared with my friend Lary 7 who also performed that evening. The playback system was configured as a quadraphonic speaker set-up. This is an A/B microphone recording.

With thanks to: Phill, Lary 7, Dion, Tonic and all the good spirits of NYC, and the recording engineer, Byron Westbrook”