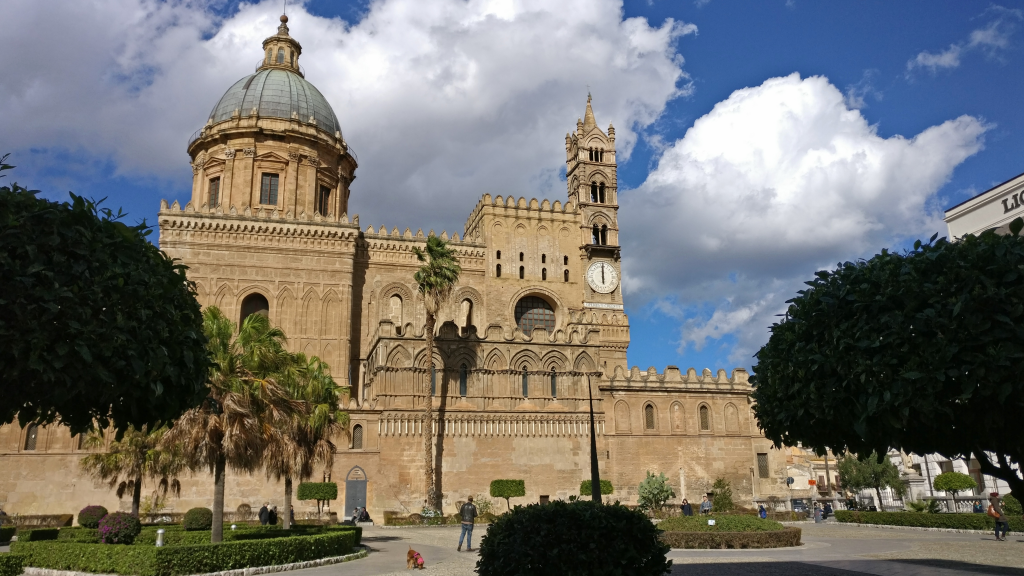 Whilst on holiday in Sicily Stuart wanted to capture the sound of the local church bells. Choosing to record at 12 noon every day seemed a reasonable way to record more elaborate bell combinations whilst also fitting in other holiday plans with his travelling companion.

An edit of ten minutes from each location is included here, with 12 o’clock being positioned in the middle at five minutes to afford some context of the local area. Sicilian dialect has been used to indicate each day. Church names have been used to indicate location rather than street names, and bells from nearby churches can also be heard as the timing on each church is slightly different. Some churches ring twice, and one church not at all. The bird sounds were made by an old man hiding behind the tree that I was recording under.

Recorded using a Sound Devices Mix-Pre 6, and a stereo pair of LOM Uši omni-directional mics attached to a coat hanger.